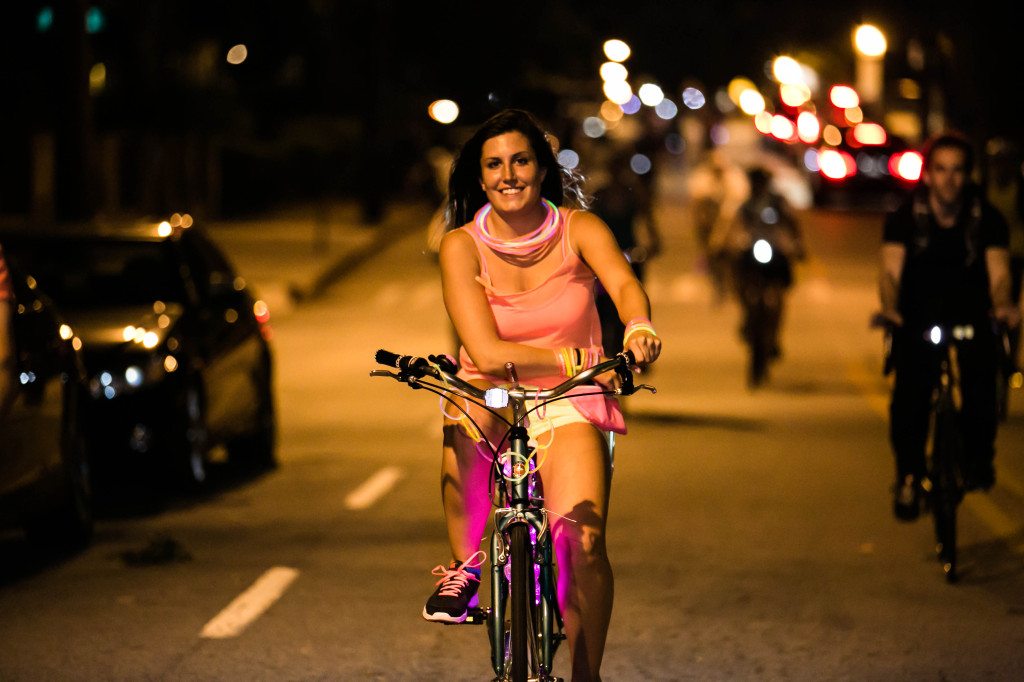 The 2nd annual Atlanta Moon Ride was a huge success! Around 2,000 riders decked out in neon, costumes and glow sticks took to the street of Atlanta to ride under the first full moon on a Friday the 13th in 65 years – all for Bert’s Big Adventure .

*UPDATE* The Moon Ride raised over $35,000 for Bert’s Big Adventure

Check out the recap video:

A BIG thanks to GO Energy, Michelob Ultra, Tin Lizzy’s, and Peachtree Tents & Events for being our sponsors and helping to make the moonlight magical moments happen!

Check out some of the moments from the ride as captured by you guys on the ground, and check out the official photos and video!

Happy Friday the 13th! We want to see some crazy costumes tonight at the @AtlantaMoonRide! pic.twitter.com/2E9ICEhEDN — Park Tavern (@ParkTavern) June 13, 2014

A Little Give makes a BIG Difference thanks to Zaxby’s and YOU!
February 1, 2023

YOU can make our holiday season memorable!
December 21, 2022