Stacey Chosen as “Over 40 and Fabulous” 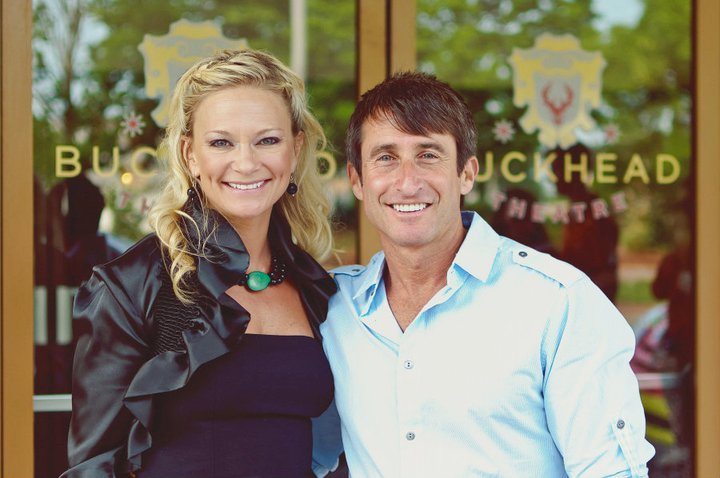 Best Self Atlanta Magazine had this to say about Stacey:

When Stacey met radio personality Bert Weiss, he was co-hosting on a morning show in Washington D.C. In 1996, the pair moved to Dallas, and Stacey started as the Advertising Sales Director for a local magazine. Both Stacey and Bert got their first glimpse of working with children with special needs in Dallas, and decided that as soon as the opportunity arose, they wanted to help make a difference in the lives of these children and their families. Six months after moving to Atlanta and establishing The Bert Show, Stacey and Bert made the decision to found Bert’s Big Adventure (BBA), a non-profit organization that brings children with chronic and/or terminal illnesses and their families on a magical five-day trip to Walt Disney World.

Since its founding almost 10 years ago, BBA has continuously adapted to the needs of the families and the trip is no longer the sole purpose of the organization. Stacey has led the development of several new programs for BBA including three Reunion Adventures each year, the annual Magical Moments Magazine, Birthday Bashes for the kids, the Fairy Godparent program, and the Peace, Love & Pure Fashion Show.

Stacey and Bert have now been married for 14 years, and they also have two boys of their own, Hayden, 8, and Hollis, 4, who both enjoy spending time helping with BBA. Even the family dog, Pancake, helps out by providing entertainment at some of the BBA events. There are 98 families that have been touched by BBA thus far, and many more to come.

Stella Gets the VIP Treatment at the Zoo Atlanta
August 1, 2022