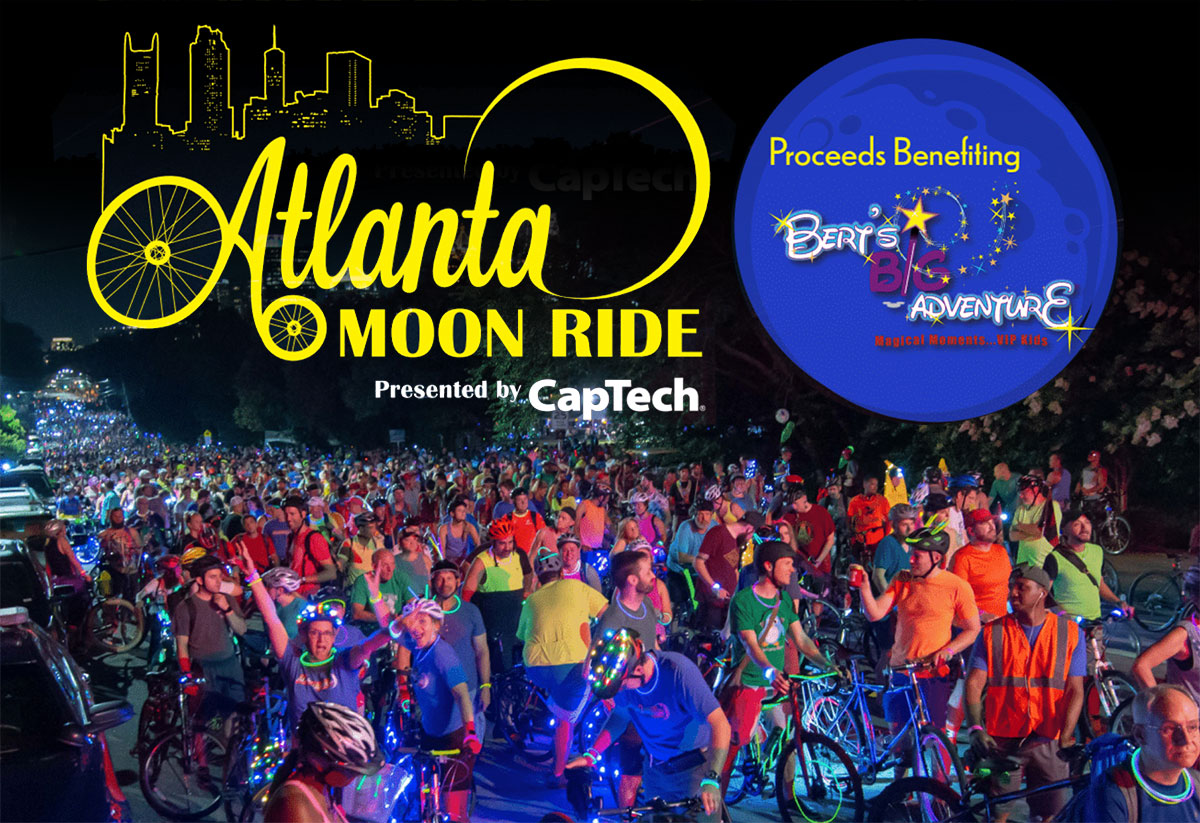 This event has been postponed to June 21st due to inclement weather. Click here to learn more!

On Friday, June 21st, Atlanta Moon Ride invites the city to gear up for a cause and hit the streets for an electrifying evening. The first night-cycling event of its kind to be introduced to the city will include a fun, 7-mile bike ride through some of Atlanta’s coolest neighborhoods. Featuring after-dark antics, participants are encouraged to ride with flair – dressing in costumes, decorative helmets and glow sticks – anything goes!

The seventh annual nighttime cruise will start and end at Piedmont Park, taking participants on a scenic and traffic-free route through some of Atlanta’s favorite neighborhoods by moonlight. Tickets are $35 and include an official Atlanta Moon Ride t-shirt, entry to the festival pre-party and the 7-mile bike ride.

All proceeds from the Atlanta Moon Ride will support the work of local charity Bert’s Big Adventure. Bert’s Big Adventure is a nonprofit organization that provides a magical, all-expenses-paid, five-day journey to Walt Disney World® for children with chronic and terminal illnesses and their families. Since 2013, Atlanta Moon Ride has raised over $250,000 for this wonderful cause.

Anyone who wants to ride the streets safely at night, whether you’ve got a street bike, a mountain bike, a wheel chair or a classic cruiser – all ages welcome!

Bike enthusiasts of all skill levels dress in flair and enjoy a fun, safe, evening ride through the streets of Atlanta, with proceeds benefiting Bert’s Big Adventure.

*Because this is for charity, Atlanta Moon Ride will not issue refunds for inclement weather. Thank you for understanding!

The first night-cycling event of its kind to be introduced to Atlanta, the Atlanta Moon Ride is a 7-mile bike ride through some of the city’s coolest neighborhoods. Established in 2013, the Atlanta Moon Ride allows bike enthusiasts to ride at night without having to battle traffic. All proceeds benefit local nonprofit organization, Bert’s Big Adventure. For more information, please visit www.atlantamoonride.com or follow us on Facebook, Twitter and Instagram. 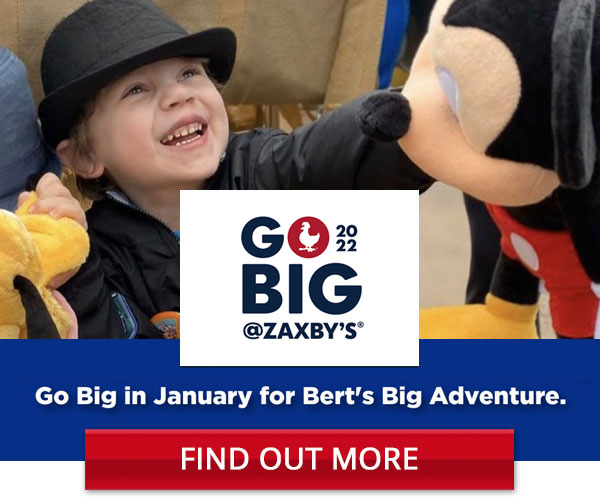 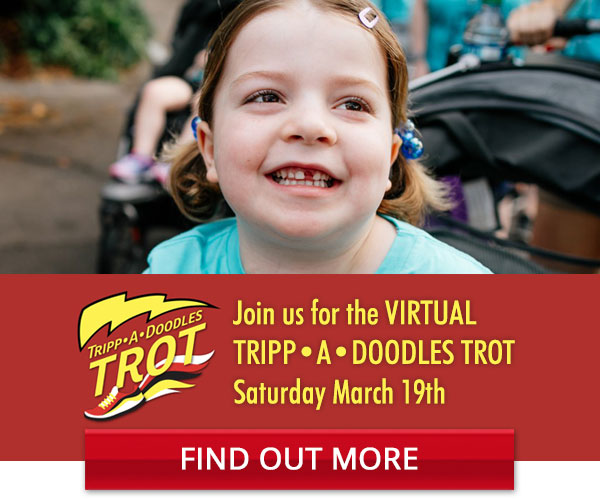 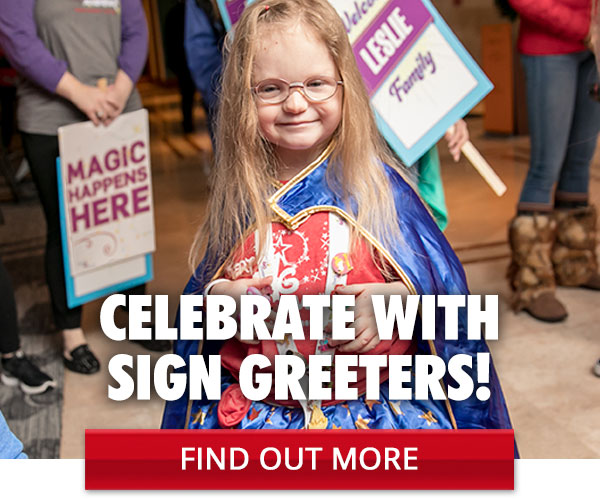 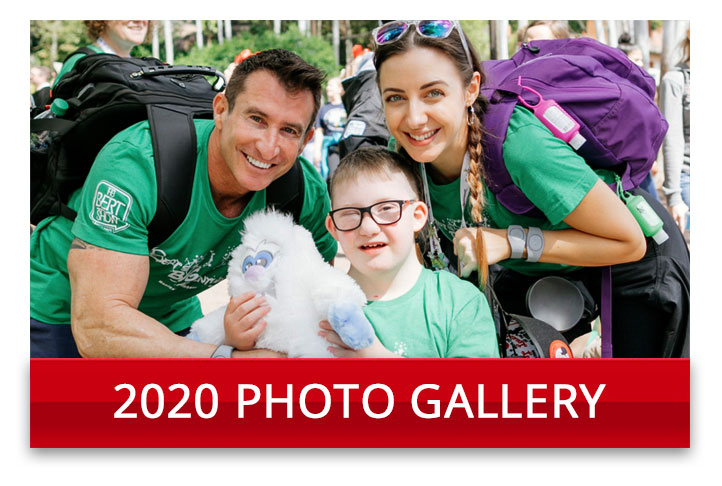 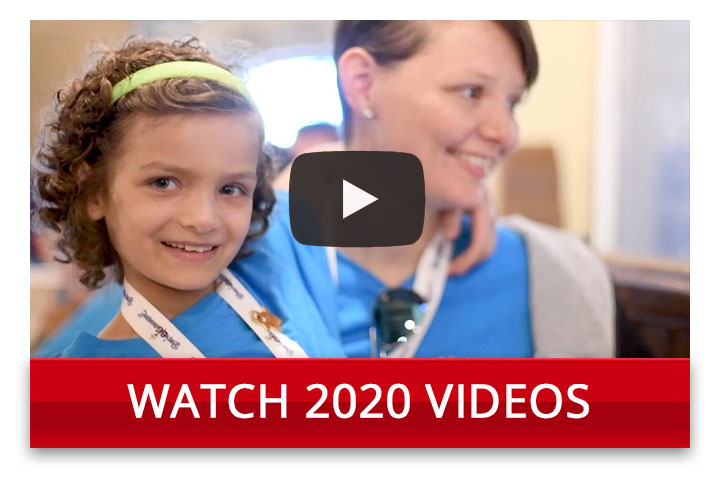