Michael Mills Raised $1500 For Us By CLIMBING Up Stone Mountain! 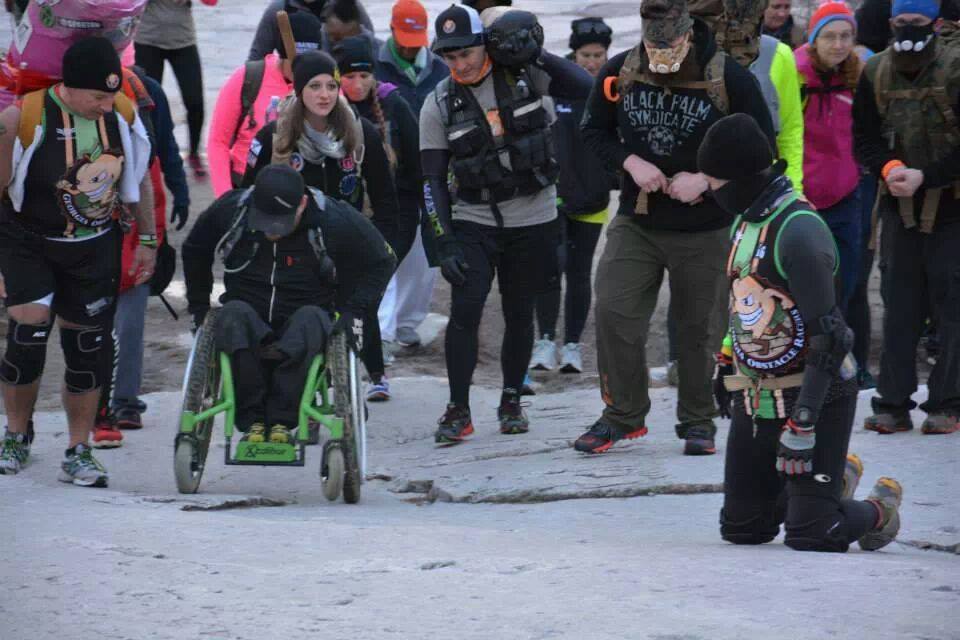 Michael Mills is a T-12 paraplegic who already did something incredible for Bert’s Big Adventure: he did a Spartan race (a grueling military PT style obstacle course race) to raise money for us.

And now – he just climbed Stone Mountain and raised $1500 in the process!

At the age of 16, he was hit head-on by a drunk driver, leaving him paralyzed. He was actually pronounced dead at the scene – and WAS dead for 28 minutes – before a crash witness begged paramedics to try to revive him one more time…and it worked.