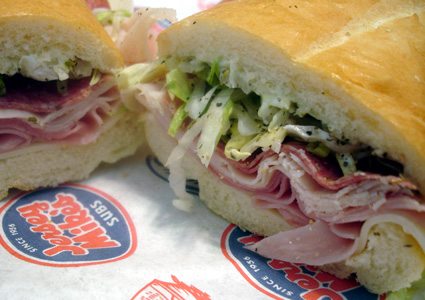 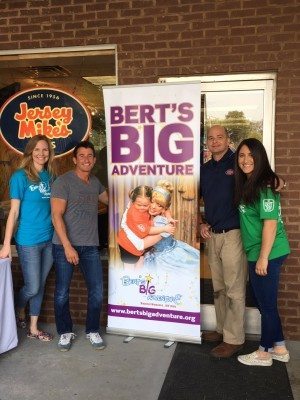 This year’s “Day of Giving” raised $106,000 for Bert’s Big Adventure, which will not only aid in funding our annual trip to Walt Disney World, but also provide support for our year-round initiatives such as Reunion Adventures and Fairy Godparent volunteer program.

Thank you to all of our supporters, friends and Bert’s Big Adventure families that went to Jersey Mikes! You rock!

It's dinner time! Our Bert's Big Adv kids & their families are getting their nom on at @JerseyMikes for the #DayOfGiving…will you? 100% of ATL-area sales today benefit us! #JerseyMikesGives